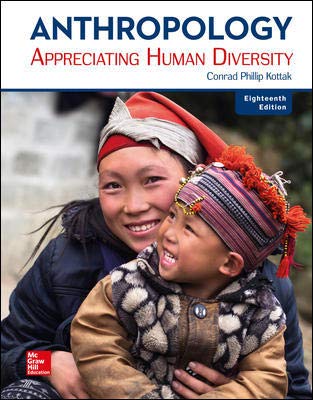 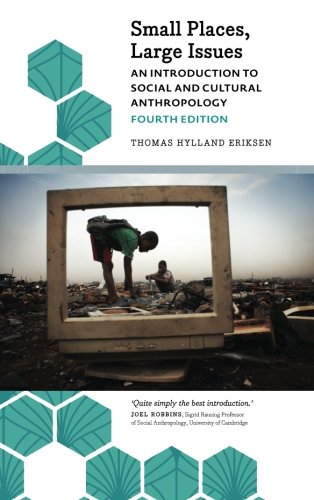 Book Summary
This concise introduction to social and cultural anthropology has become a modern classic, revealing the rich global variation in social life and culture across the world. The text provides a clear overview of anthropology, focusing on central topics such as kinship, ethnicity, ritual and political systems, offering a wealth of examples that demonstrate the enormous scope of anthropology and the importance of a comparative perspective. Unlike other texts on the subject, Small Places, Large Issues incorporates the anthropology of complex modern societies. Using reviews of key monographs to illustrate his argument, Eriksen's lucid and accessible text remains an established introductory text in anthropology. This fourth edition is updated throughout and increases the emphasis on the interdependence of human worlds. It incorporates recent debates and controversies, ranging from globalisation and migration research to problems of cultural translation, and discusses the challenges of interdisciplinarity in a lucid way. Effortlessly bridging the perceived gap between "classic" and "contemporary" anthropology, Small Places, Large Issues is as essential to anthropology undergraduates as ever.
Find at Amazon Kindle Version 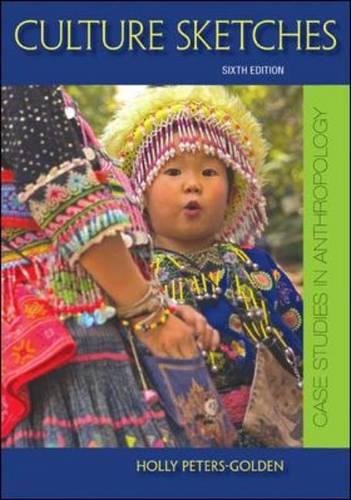 Book Summary
Culture Sketches: Case Studies in Anthropology exposes students to 15 different cultures. The groups selected are peoples whose traditional cultures are uniquely their own. Each has distinctive patterns and practices; each has faced the challenge of an encroaching world, with differing results. Moreover, they often provide the prime illustrations of important concepts in introductory anthropology course including Azande witchcraft, Ju/’hoansi egalitarianism, Trobriand kula exchange, and Minangkabau matriliny. As such, this volume can stand alone as an introduction to central ethnographic concepts through these 15 societies, or serve as a valuable companion to anthropology texts. Many of the peoples presented are involved in the diaspora; some struggle to preserve old ways in new places. All sketches follow a logical, consistent organization that makes it easy for students to understand major themes such as history, subsistence, sociopolitical organization, belief systems, marriage, kinship, and contemporary issues.
Find at Amazon Kindle Version e-Book Rental 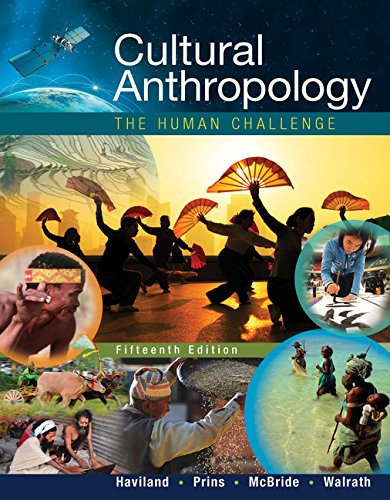 Book Summary
Offering compelling photos, engaging examples, and select studies by anthropologists in a variety of locations around the globe, this market-leading text presents cultural anthropology in vivid, accessible terms showing students how this discipline is relevant to understanding the complex world around them. Honed, streamlined, and extensively updated throughout, the 15th edition presents the fundamental concepts from a holistic perspective using three unifying themes: 1) the varied ways humans face the challenges of existence, 2) the connections between culture and biology in shaping human beliefs and behavior, and 3) the impact of globalization on peoples and cultures around the world. This edition also retains its integrated coverage of race, class, gender, and ethnicity, as well as its popular Globalscape feature, which gets students thinking about the consequences of globalization and (sometimes) their own behavior.
Find at Amazon Kindle Version 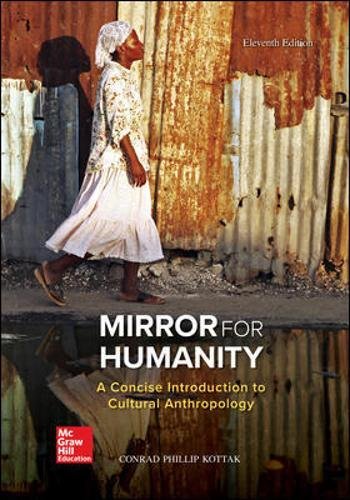 6.  Cultural Anthropology: A Toolkit for a Global Age (Second Edition) 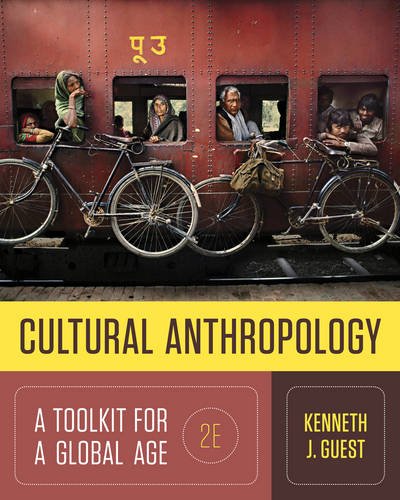 The most successful textbook with tools to inspire students to think like anthropologists in a multicultural and global age.

The Second Edition of Ken Guest's Cultural Anthropology: A Toolkit for a Global Age covers the concepts that drive cultural anthropology by showing that now, more than ever, global forces affect local culture and the tools of cultural anthropology are relevant to living in a globalizing world.
Find at Amazon Kindle Version 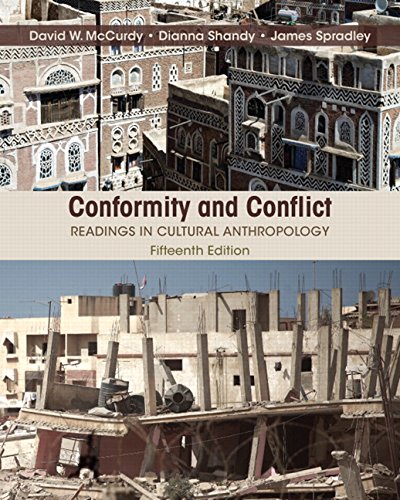 Conformity and Conflict: Readings in Cultural Anthropology seeks to teach readers the importance of culture and its influence on human life. By including examples of Western, North American cultures, the text makes cultural understanding and comparison more relatable to audiences. The inclusion of current information and articles allows readers to connect with major anthropological concepts through relevant events.

The Fifteenth Edition reflects the changing nature of the discipline of anthropology by shifting its focusing to the more concerning issues of today. Useful features like a glossary of key terms help readers understand basic concepts discussed in the readings. Articles throughout the text touch on all major subfields, including environmental, global, and medical topics, giving readers a comprehensive introduction to the field.

FacultyBookshelf.org is a participant in the Amazon Services LLC Associates Program.